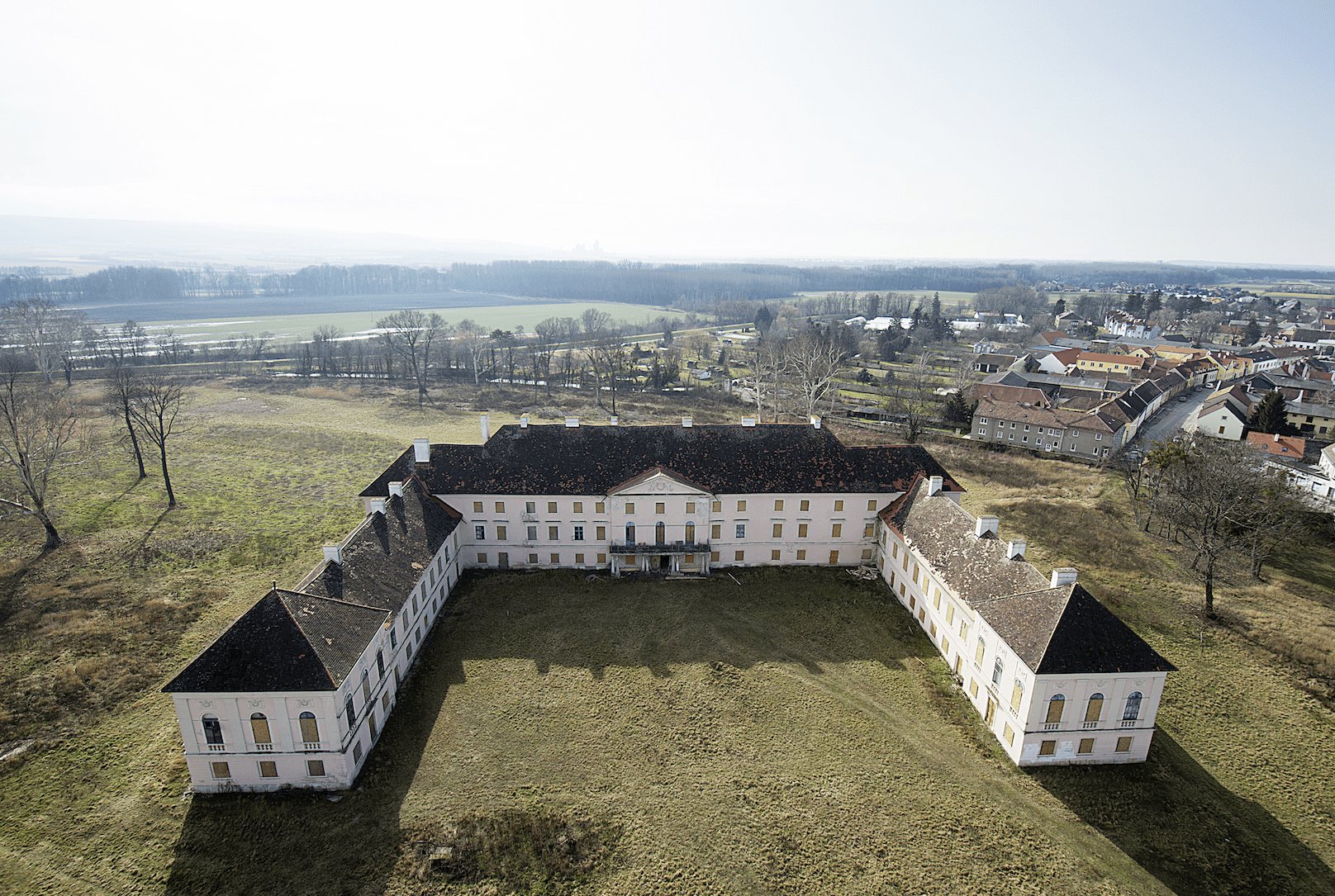 The Sans Souci Group acquired this architectural gem in December 2013. The castle, which had been lying vacant for decades, was subjected to an intensive historical examination in conjunction with the Federal Monuments Office. The historical research has so far revealed some surprises as to the building’s history. For example, large parts of the historic Trautmannsdorf Castle dating back to the 13th century have been rediscovered behind the neo-classical façade (attributed to Joseph Kornhäusel). This is sure to be another inspiring project in keeping with the style of the Sans Souci Group. www.schlosstrautmannsdorf.at